The Corruption of Science: Who Funds Vaccine Safety Studies? 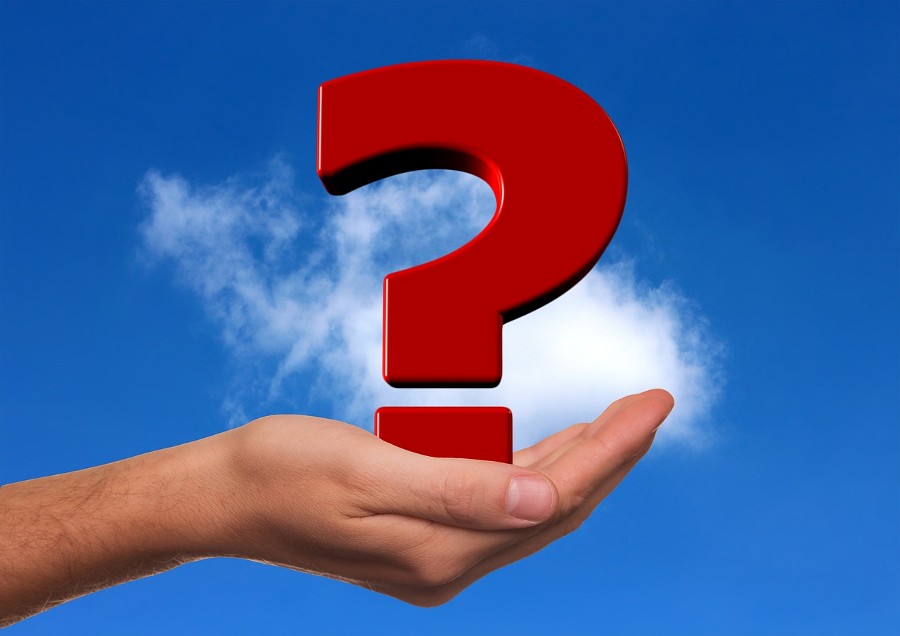 vaccineimpact.com via agrdailynews.com (article from 2017): Through this elaborate network of collaborative partnerships, industry gained global control of vaccine safety assessments – which are applied as the single standard, used mostly to rule out a causal relationship between vaccination and serious adverse events following vaccination. These centrally controlled assessments are applied indiscriminately in all cases, disregarding individual human susceptibility factors.

One of the intended features of these collaborating partnerships is to camouflage the identity of the funding source for vaccine research and professed independent reviews of vaccine research.  Medical journals, as the editor-in-chief of The Lancet, Dr. Richard Horton acknowledged, “devolved into information laundering operations for the pharmaceutical industry.”  Indeed, the BMJ (British Medical Journal) entered into undisclosed partnership agreements with both major vaccine manufacturers. In 2008, BMJ and Merck entered into partnership and in 2016, BMJ and GlaxoSmithKline formed a partnership as well. Additionally, vaccine stakeholders control the vast channels of propaganda – including Google, which has formed a partnership with GlaxoSmithKline.

The financial interest of these collaborating partnerships conflicts with the tenets of medical ethics and scientific integrity – such as transparency and independent assessment of the data. The consequences of these ill-suited partnerships are demonstrated by evidence of corrupt vaccine safety assessments; evidence of harm following vaccination is either concealed or defined as non-related; journal publications are corrupted by fraudulent reports, and honest scientific findings are suppressed. The entire web of vaccine stakeholder- collaborations is geared toward issuing uniform vaccine safety pronouncements that promote vaccination policies crafted to ensure high vaccination rates, translating to ever higher profit margins.

Much of the evidence is documented in thousands of internal CDC documents (some were obtained in 2011);[1] additional CDC internal documents were obtained in July 2017.[2] The evidence is also documented in transcripts of closed-door meetings, such as the Epidemic Intelligence Service (EIS) at Simpsonwood (2000); the Institute of Medicine  Committee on Immunization Safety Review (2001); and the UK Joint Committee on Vaccination and Immunisation (JCVI, 1990). These documents were obtained under the Freedom of Information Act (FOIA). Evidence was also gathered in the course of a criminal investigation of Dr. Poul Thorsen[3] by the U.S. Inspector General, Department of Health and Human Services (HHS).

Much more at; The Corruption of Science: Who Funds Vaccine Safety Studies?