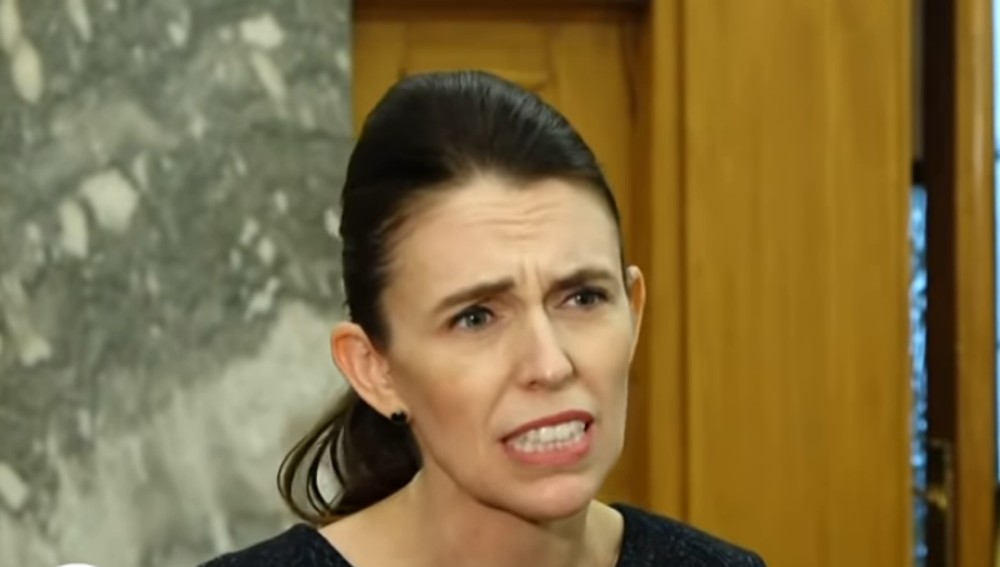 Jacinda Ardern has finally declared New Zealand's cost of living a 'crisis', just days after she downplayed the situation.

It comes after fed-up Kiwis have labelled her 'out of touch' after she failed to declare a cost of living 'crisis' last week, despite the cost of living rising by 5.2 per cent for the average household within a year.

When asked if the country was experiencing a crisis last Wednesday, Ms Ardern said: 'I wouldn't describe it that way'.