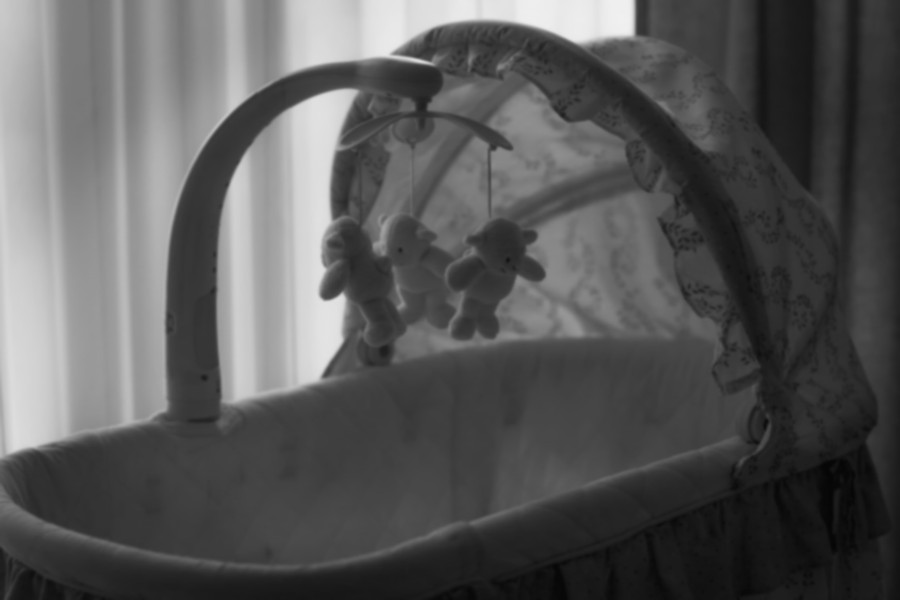 In an interview with the GB Resistance channel on YouTube alternative Odysee, a UK undertaker named Wesley talks about the distressing things he has seen since the pandemic and vaccinations started.

Here’s a transcript of the interview (interviewer’s questions are in italics):

‘My name is Wesley, I’ve been a funeral director for over three years, so I have a bit of knowledge about what was going on before this pandemic started, and what’s going on right now.

So, there was a spike back in March/April last year, and after that it considerably calmed down. It was all hype from what I was seeing. They shut down these extra storage units they had in the summer and they never opened them up again.’

‘Did they use them in the first place?’

‘Yes, I couldn’t tell you how many bodies were in there, but they soon went back down. They were only up for a couple of months.’

‘So the only time you saw a spike was right at the start of this whole thing? And since there’s been next to nothing?’

‘Well, come autumn it was probably one of the quietest on record, and other funeral directors will tell you that, where they can speak out, but come January the numbers were going through the roof. But this time the extra storage units were hidden, they were out of the way, and that’s since people have been vaccinated.

So, this year, as the vaccinations have gone on, I’ve seen trends through the age groups. Obviously, it’s not marked down that they’re vaccinated, but to have the most funerals that you’ve ever done in two weeks, and they’re all aged 30, 40, no older.’

‘And that’s what you’re seeing now?’

‘That’s what I saw earlier in the year, when that age group got vaccinated.’

‘And, what sort of proportion was that compared to the proportions that you usually deal with?’

‘Well, you always usually deal with all different age groups, but as I was saying, the elderly were probably going to go in the next year, or year and a half or whatever, they’ve already gone. So, there’s a big gap there, so we weren’t having those deaths anymore. And, with younger people, they’re now vaccinated, and I had about 12 in one go.’

‘And how many would you usually get.’

‘Very few. We’ve had a high suicide rates, especially in young men. That was mainly last summer into the [inaudible].’

‘But could you give people a sense of proportion. You’ve got 12 in a short space of time. How many would you get in that space of time, one, or maybe like a 50% chance?’

‘We normally have about four or five funerals going, not 11, 12, and not all of that age group. There would be old people in there. And now, it’s quiet, and what I’ve seen is a lot of newborn babies in the fridges in the mortuaries.’

‘So do you want to talk about the number of newborn babies you’ve seen in the mortuaries?’

‘And, how many would they usually have?’

‘They have fridges that will hold about six to ten maximum, and they’re never normally full. But now, they’re all in the adults section.’

‘So there’s maybe ten times the rate you would usually have?’

‘Yeah, yeah. And obviously they’re either miscarried or full-term stillbirths, but not a lot’s been said about it.’

‘And, what else have you seen? Have you seen another uptake in deaths in younger people recently?’

‘Not in people under 20, and not in their 20s really. But above that, yes. Earlier in the summer when they all first went out and got vaxxed. But you see, what’s going to happen is you’re going to get the ones that are…it triggers something in them, they haven’t got very good health about something they maybe don’t know about, and they will go first. And then down the line we’re probably going to see a lot more.’

‘And what have you seen being put down on the death certificates?’

‘There’s a lot of myocarditis, myocardil infraction, it’s all blood, heart-based, pneumonia, but COVID, I’ve only had one this year. One COVID death written down, since January.’

‘I couldn’t tell you how many we’ve done, but if you’re saying there’s a pandemic going on there should be more than that, but it’s like they’re not that bothered anymore. They can just twist their figures and do whatever.’

‘So would that be hundreds you do in a year, or maybe a hundred?’

‘Yeah. But you see last year, they were marking anybody and everybody down with it. They died of other things, they tested them, and they were marking them down as COVID, but now, since the vaccination’s been going, they’re not doing that.’

‘So do you think it’s because they feel confident these injections are working on people, that they’re not putting people down?’

‘So it’s a psychological thing you think?’

‘Yeah, yeah – get your vaccination. And what they’re going to do now, when more and more people start dying of this vaccination. I mean, you’ve had the initial reactions, but what’s going to happen down the line?’

‘So in terms of the last year, marking people down as COVID deaths, what sort of proportion do you think were falsely attributed?’

‘A high proportion, because they were testing everybody. So if you tested positive, and that wasn’t anything to do with it…I mean, I had one person really upset about it. The person was dying of something else, I think it was cancer at the time, and they marked it down as a COVID death, but she’d never had COVID, but tested positive.’

‘Are you seeing other examples of this, so people of multiple different things and then it’s a COVID death?’

‘Yeah, yeah, and now you see there’s no record of who’s been vaccinated and who hasn’t that’s going down on the certificates, and it should be.’

‘And do you work with the families at all?’

‘So you don’t get to speak to them and ask if any of them have had the injections or not?’

‘No, it’s a tricky thing to do unless they’re on the subject, because it’s quite private to them.’

‘What else have you noticed recently? You’ve noticed the massive uptake in babies, can I ask how old were these babies? Were they sort of newborns?’

‘Newborns, or miscarried, I don’t know anymore than that. I just see them in the fridges, even without names, baby of, and then the parents names.’

‘Yeah, it’s shocking, and I’m sure there’s many more people noticing it too. You see, we don’t get to deal with newborn babies, so I don’t get to see what goes on with them, but I see them in the fridges in the mortuaries.’

‘And is there anything else you’d like to tell me now, that I maybe haven’t asked you?’

‘Just that the deaths of adults are down right now. As I say, you’ve had the waves of people that have been affected by the vaccines, not that it’s written down that they’ve died of vaccines, but it’s there, and COVID’s just non-existent.’

‘Can I ask what is your message to any other people thinking of speaking out, any other undertakers or nurses?’

‘I say do it. The problem is, with a lot of undertakers who are working for big companies, you’re not allowed to speak out. If you’re seeing this, you need to speak out. It’s there, it’s clear as day. Nobody else sees these death certificates apart from us and the crematorium staff, so it’s all there.’

‘Thank you very much.’

Investigation into spike in newborn baby deaths in Scotland