The Pfizer "vaccine" has only 1,291 side effects! (The clinical data a judge forced the FDA to release ... it's worse than you could possibly imagine) 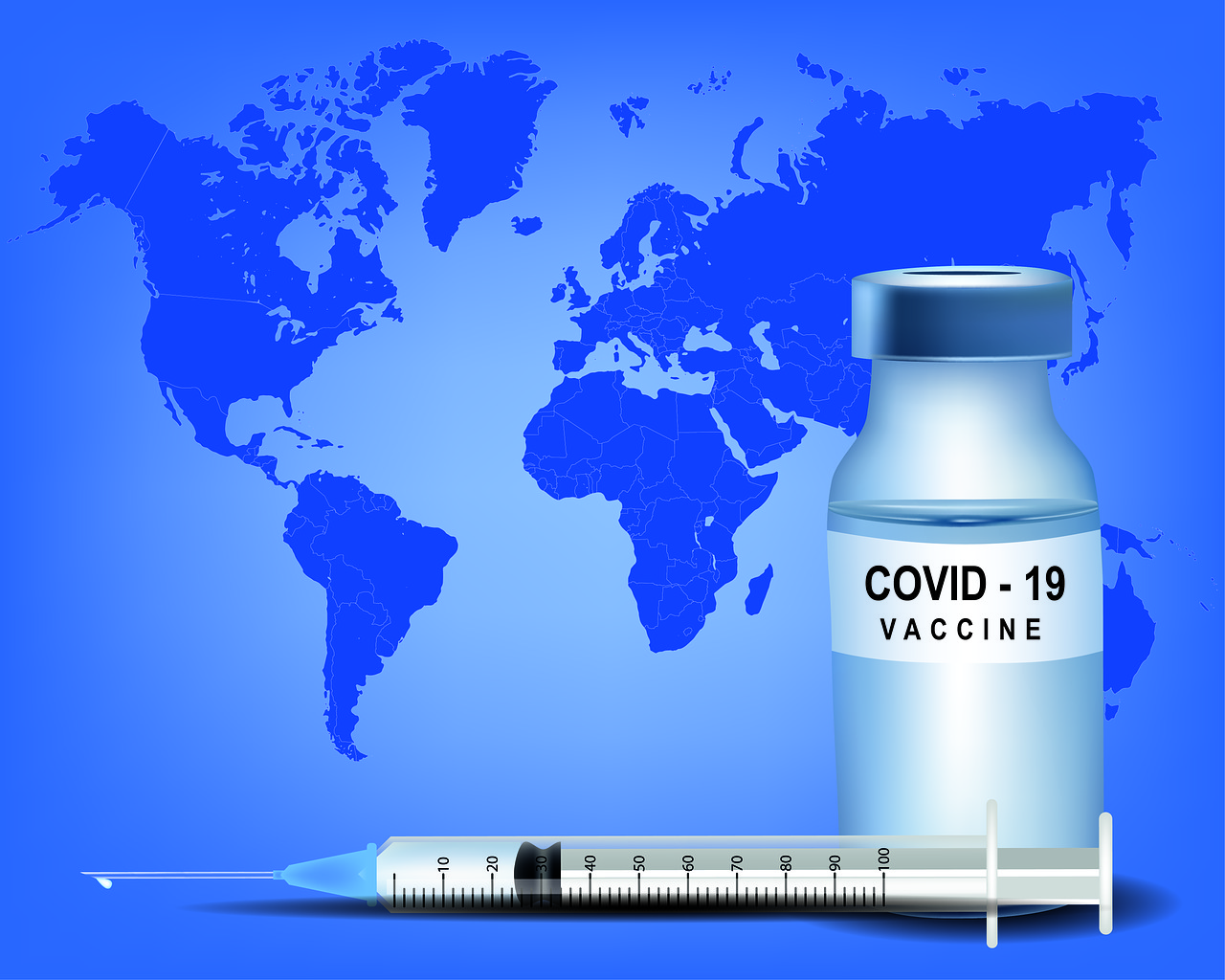 Could this have anything—or everything—to do with the ongoing plague of "sudden deaths" now ravaging humanity worldwide?

It’s (seemingly) a lucky thing for Pfizer—and all of its accomplices, including Bill Gates, Dr. Fauci (remember him?), nearly every state and national leader, and almost every journalist, both corporate and “alternative”—that Putin picked this moment to invade Ukraine.

The FDA was forced by a judge to release clinical data on the COVID vaccines back in January and so 55,000 pages of documents were just released. The FDA had originally wanted to hide the data for 75 years and release it in 2096 because, of course, the FDA is basically engaged in a criminal conspiracy. The COVID vaccines should never have been approved. This was obvious from the very beginning when animal trials were skipped in the Trump Administration’s ill-fated “Operation War Speed.” And now it’s undeniably true. We have the clinical data, and it’s horrific.

Hiding out in one appendix is the clinical data for Pfizer’s vaccine — which lists 1,291 adverse side effects in alphabetical order. Let’s give you just the bad things that can happen to people who took the Pfizer vaccine that start with the letter “a” to enjoy: