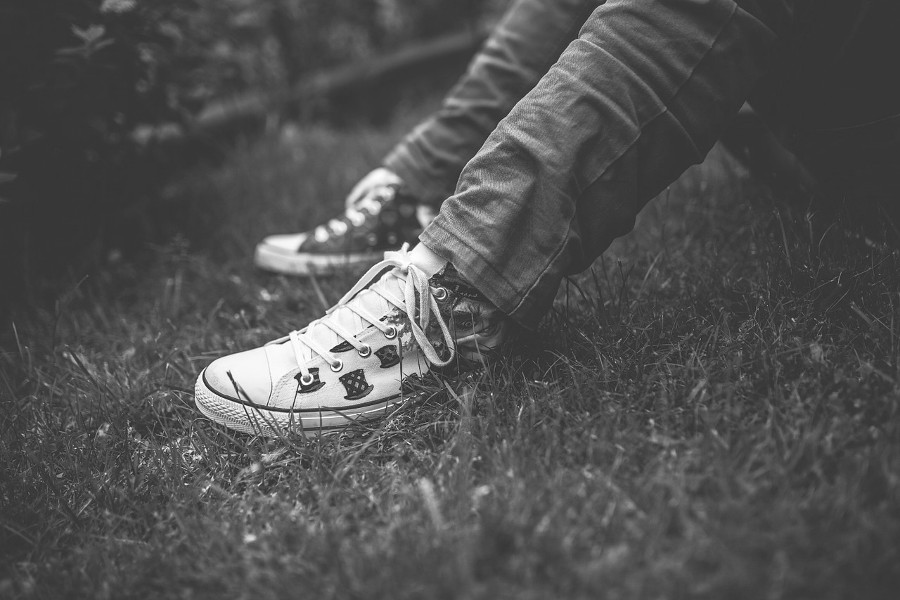 "An eighteen-year-old collapsed on the 9th of September while walking with her father two weeks after her first covid injection. She was subsequently helicoptered to Auckland City Hospital and then reported to have died from “multiple blood clots” ".   NZDSOS

Our group, New Zealand Doctors Speaking Out with Science (NZDSOS), has
now received reports of four deaths within two weeks occurring in New Zealand
teens after Comirnaty injection. Since covid-19 is of almost no risk to this group,
this information demands scrutiny.
An eighteen-year-old collapsed on the 9th of September while walking with her father two weeks after her first covid injection. She was subsequently helicoptered to Auckland City Hospital and then reported to have died from “multiple blood clots”. A second seventeen-year-old male was found dead at a Northland beach a day after the injection in the second week of September. This report was made through a ‘friend of a friend’. A third and fourth case were reported in the same manner, one a sixteen-year-old from Christchurch and another a fifteen-year-old from Epsom, both with diagnoses of ‘heart attacks’. Several children aged twelve to fifteen have suffered heart-related issues and been admitted to hospital over the same period. Relatives of the 13 year old in Whangarei ICU speak of a gag order on the staff. A mid-20s strong fit man died in his sleep.

While further information is awaited, all four deaths raise urgent questions about the safety of the Comirnaty product and its widespread promotion to children and young adults in this country. Several aspects of these cases deserve further attention. The first is that heart attacks or myocardial infarctions to use the technical term, are exceedingly rare in teenagers.1 Generally, only case-reports are described, and they often are associated with other factors, such as illicit drug use.2 Similarly, another possibility, community acquired vein clots in otherwise well children are extremely rare. A search of cases at The Royal Children’s Hospital in Melbourne from 2007 to 2015 yielded only eleven.3 The term ‘heart attack’ may refer to myocarditis or heart muscle inflammation, which has been linked to the vaccine by the government’s own medicine regulator.4

Clearly, to have such a concentration of unusual fatal events in teenagers in a short space of time, coinciding with the roll-out of the experimental product with only provisional Medsafe approval raises important issues related to its safety. We also need to ask whether these events are the ‘tip of the iceberg’ and should the roll-out be halted pending further investigation?

Our group is not reassured by the initial dismissive response from government officials.5 In a recent newspaper article, director-general of health Dr Ashley Bloomfield stated that if there was “any possibility” of such a link, a health professional would have reported it. The principal of another school stated that he understood the death was “due to a suspected heart attack – not COVID”. Another article quoted the prime minister: Jacinda Ardern said there have been no deaths to any teenagers in New Zealand related to getting vaccinated and encouraged New Zealanders to continue getting vaccinated.6 First, none of these statements indicate that proper investigations have taken place. It is also at odds with growing evidence of harm in young people after the Pfizer mRNA injection overseas. One study highlights a case-series of heart inflammation in 13 US adolescents in Washington state7 with a median onset three days after the vaccine. A cohort study from Spain shows a three-fold increased risk of any vein clot after the second dose, compared to unvaccinated people.8 Overseas reports of injury post-vaccination are like those we describe here. Singapore media described a case of heart inflammation as a ‘heart attack’ in a 16-year-old. Their government has agreed to pay the teenager $225,000 in compensation.9 In Australia where over 2,000 children were vaccinated en masse in a stadium, at least two children were taken to hospital in a coma and subsequently died. We have evidence that the family had suppression orders placed on them. This has been reported to us from concerned doctors in Australia.This has been reported to our doctors from doctors in Australia. How should we respond to our cluster of reported deaths? The information firstly needs to be verified. Despite not having complete validation for some of these cases we balance the risks of waiting longer to speak out, thereby giving the authorities more time to delay yanking the emergency brake, versus crying wolf. Obviously, if any are proven untrue, the remainder are still tragic, and their families need time and space to grieve. However, further information about these cases is clearly in the public interest. Were autopsies carried out? What were their results? What was the working diagnosis? A full investigation and disclosure of the evidence for vaccine harm is surely the only prudent response given the gravity of these events. Are there other deaths after the injection that are not being reported? We believe so. The dismissals of the government are of grave concern and undermines our trust in them as they continue to solicit an injection to the population with simplistic messages of it being ‘safe and effective’.10 We need to remember that the risk of death from covid-19 in teenagers is almost zero, as is their overall risk of death in this country.11 The evidence relating to young people dying within a fortnight of a vaccine must not be hastily swept under the carpet. This cluster of deaths should make us all take a sober look at the real risks of this experimental injection and dig deeper into the details of these deaths, as our young generation depends on us to protect them from real risks, not scare them with imagined ones so the rest of us believe we are a little safer.

SOURCE (all references in the pdf at the link)