The Great Reset is Getting Closer (and what is driving it) 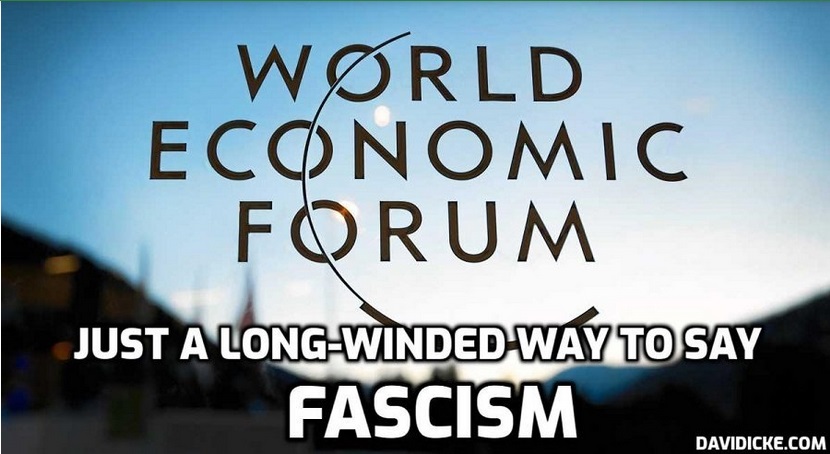 Sir Klaus Schwab (knighted by the queen for services to conspiracy) is eager to move on with the Great Reset. And so are his co-conspirators. They know that they’re now very close to victory.

The covid fraud terrified, demoralised and trained the naïve and the ignorant and initiated a mass of jab induced illnesses and deaths. The climate change fraud has created a population filled with false anxiety. And now the deliberately manufactured hysteria over the Russian invasion of Ukraine has triggered massive shortages of fuel and food that will result in hundreds of millions of deaths. The hysteria was composed, orchestrated and conducted by the usual media suspects, with the BBC and The Guardian in the vanguard. The BBC long ago stopped being a provider of news and became a propaganda unit – denying, suppressing or twisting the truth with pride rather than regret or embarrassment. (When the BBC proudly announced that it didn’t interview doctors questioning vaccination it abandoned all claims to be a news organisation.)