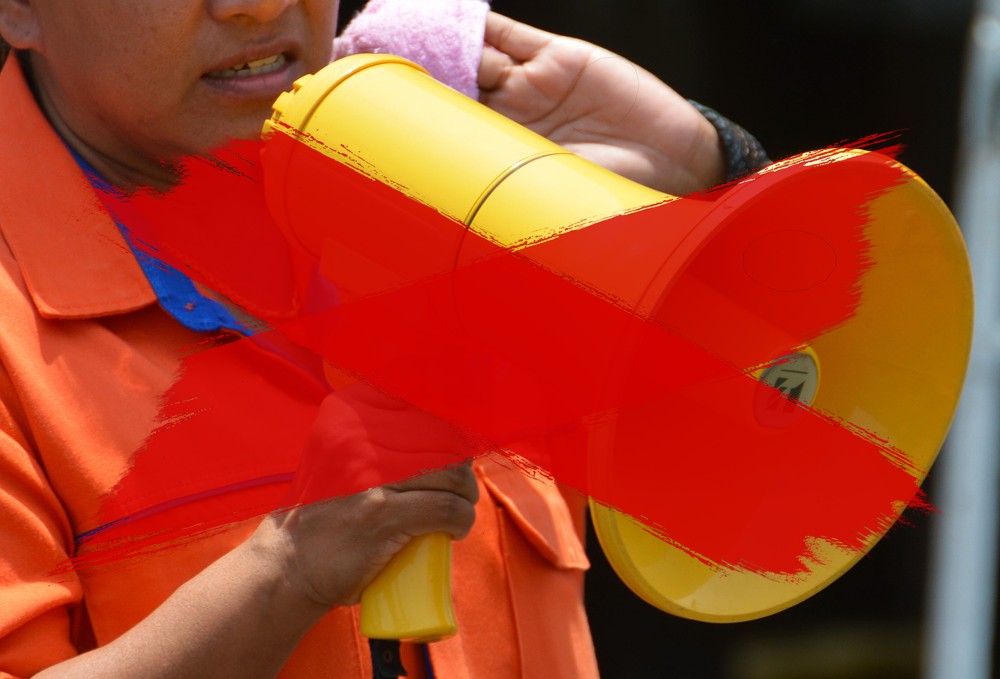 Since we in NZ are deemed unable to think and process for ourselves, our one source of truth is now set to control that even further. The aim it appears, according to the Free Speech Union (cited by New Conservative NZ at Facebook) is to keep us from not harm per se, but from risk of harm.

Since, again, we are unable to discern any risk for ourselves, this will include both online and public info. Having already kept from the public full info on the risk of possible harm from certain medical procedures for two years, it is difficult to conceive of any great safety measures proceeding from this exercise.

Early in the plandemic any posts on social media citing the FDA list of possible side effects (from that medical procedure) were promptly classified as disinfo or fake news. Rather than broach the subject with the FDA and attempt censorship at that level, they simply removed any posting of that info on social media. On that list were 'death' and 'myocarditis' (along with at least 30 other possible side effects). Well we've seen many thousands of both of those (just look up any of the world wide official government stats of any country) in fact the regime of our 'one source of truth' has been investigating the latter due to the undeniable flood of  that particular side effect in NZ.

We do in NZ have a citizens' register compiled by the nzdsos Doctors and the Health Forum NZ (the latter now banned from Facebook, but found on MeWe). These are of course not acknowledged by the NZ corporation parading as a government. They acknowledge some three deaths only. In fact carefully vetted info by the former source tell us there are well over 400 (left of page at link), considered a conservative count given only between 1 and 5 percent report. You would think wouldn't you that the corporation would make reporting mandatory but no, it's not.

Censorship of free speech has been historically, a precursor of socialist regimes. We do know that our 'one source of truth' was a socialist youth leader not that long ago (speaking in the video from Hungary), and a subsequent (and recent) interview tells us that nothing's changed really regarding her stance on that. 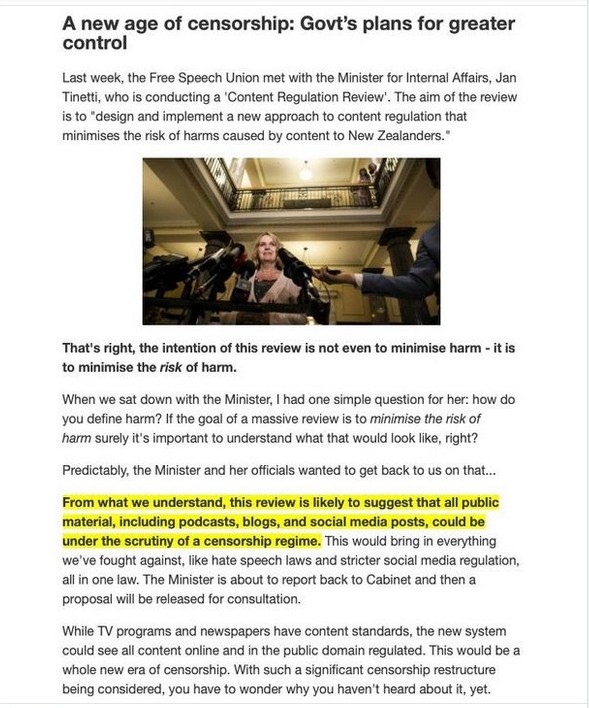