"Death by Injection" ... An exposé of the medical mafia (by Eustace Mullins) 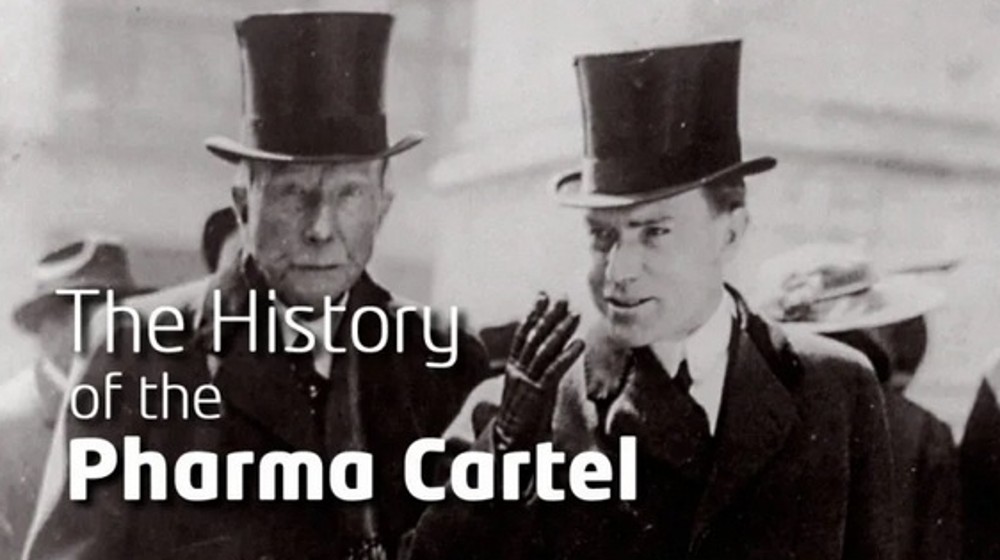 Of particular relevance here in 2022 and beyond ... be aware, this is not a criticism of MDs &/or the nursing profession per se, it is an exposé of the history of the medical industry & how natural healing was heisted last century. For two short intro reads to Mullins' extensive coverage, go to the related links at the end titled 'How Modern Medicine Became a Monopoly' and 'The History of the Pharma Cartel' ... TWNZ

Eustace Mullins: (Excerpt) ... "The present work, the result of some forty years of investigative research, is a logical progression from my previous books: the expose of the international control of monetary issue and banking practices in the United States; a later work revealing the secret network of organizations through which these alien forces wield political power—the secret committees, foundations, and political parties through which their hidden plans are implemented; and now; to the most vital issue of all, the manner in which these depredations affect the daily lives and health of American citizens. Despite the great power of the hidden rulers, I found that only one group has the power to issue life or death sentences to any American—our nation's physicians."

How Modern Medicine Became a Monopoly

The History of the Pharma Cartel