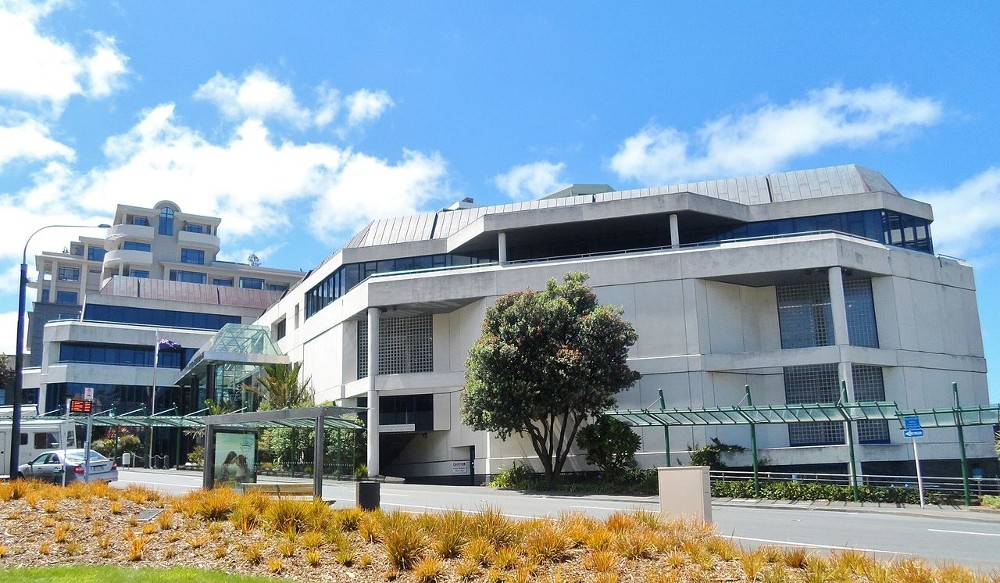 A decision by a New Zealand High Court judge who ruled the vaccine mandates for NZ police and defense force staff were unlawful — is a major chink in the armor of the Government’s Covid Regime.

Justice Francis Cooke who acknowledged the complainants had the right to refuse a medical treatment and that their employment should not be threatened by such a refusal — also stated the mandates breached the Bill of Rights and were a coercive measure that infringed upon domestic and international law.

This decision, released Friday February 24 2022, comes amid an escalation in the Wellington District Police command’s siege strategy throughout this week. This siege strategy — which has seen the placement of several dozen half-tonne bollards to encircle the Freedom Occupation’s vehicles, supporting infrastructure and access points — was a provocative move to forestall the Ardern Government having to parlay with the Covid-mandate resistors.

This dispatch concludes that the position of the New Zealand Police is untenable, especially since they have been beating up, arresting and otherwise intimidating those awake Kiwis who made the effort to demonstrate as peacefully as they could in Wellington. Their resolve to peacefully protest — amid repeated unlawful provocations by the Constabulary — to end the vaccine mandates regime, is now vindicated by this High Court decision that the vaccine mandates imposed on the police and defense force are unlawful.

Steve ‘Snoopman’ Edwards points out the NZ Police, the Ardern Government and the Wellington Political Elite have lost their sanctimonious legal, political and moral high ground to claim the Freedom Occupiers have no legal right to camp at Parliament Grounds and the surrounding streets.

Given the High Court has ruled that the vaccine mandates imposed on the very forces the state can wield to remove the totalitarian resistors are actually unlawful, the Ardern Government, NZ Police and Wellington Political Elite should capitulate immediately —and with great humility —admit they were wrong to breach New Zealanders’ rights to economic security.

Friday 24 February 2022: Ironically, a major chink in the armor of the New Zealand Government is the High Court decision of February 24 that quashed the vaccine mandates for police and defense force personnel, by deeming such coercion as ‘unlawful’.

In this crucial win for the anti-mandate occupiers at Parliament Grounds, Justice Francis Cooke acknowledged the complainants had the right to refuse a medical treatment and that their employment should not be threatened by such a refusal.

Suspended workers of the New Zealand Police and Defence Force who challenged the Covid-19 vaccine mandates in the High Court should now be able to return to work, said Justice Cooke.

Justice Cooke admitted that the vaccine mandates for police and defense forces were implemented to promote public confidence in those services, rather than to stop the spread of Covid-19. Justice Francis Cooke stated:

“In essence, the order mandating vaccinations for police and NZDF staff was imposed to ensure the continuity of the public services, and to promote public confidence in those services, rather than to stop the spread of Covid-19. Indeed health advice provided to the government was that further mandates were not required to restrict the spread of Covid-19. I am not satisfied that continuity of these services is materially advanced by the order.”

BREAKING: Vaccination Mandates for Soliders and Officers Illegal – Court rules in favour of NZDF and Police

Court Agrees It’s Time to Move On From Mandates