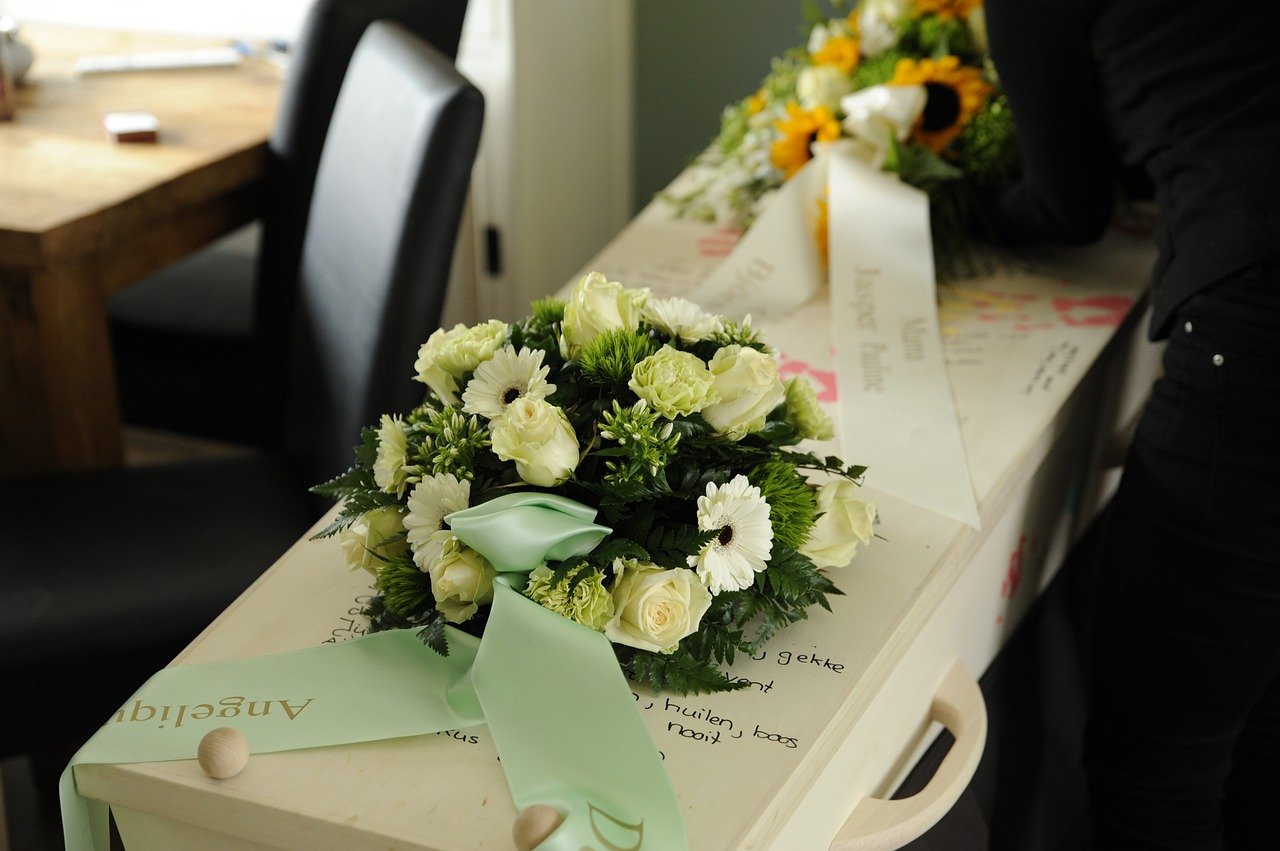 The court had this to say:

"The court recognizes the classification of the insurer who, in view of the announced side effects, including death, legally regards participation in the phase three experiment, whose proven harmlessness is not given, as voluntarily taking a fatal risk that is not covered by the contract and legally recognized as suicide."

Suicide? How Some Life Insurance Companies Are Dealing With Experimental Vaccines Deaths

by Capitalist Exploits VIA thecrowhouse.com

The last two weeks we have spent some time looking at the health insurance industry with particular focus on the campaign of… ahem, injections.

The UK government now oddly admits that vaccines have damaged the natural immune system of those who have been double-vaccinated.

The UK government has admitted that once you have been double-vaccinated, you will never again be able to acquire full natural immunity to Covid variants… or possibly any other virus.

Do we now get a “real” pandemic? In its Week 42 “COVID-19 Vaccine Surveillance Report”, the UK Department of Health admits on page 23, that “N antibody levels appear to be lower in people who become infected after two doses of vaccination.”

It goes on to say that this drop in antibodies is essentially permanent. What does this mean? We know that vaccines do not prevent infection or transmission of the virus (indeed, the report elsewhere shows that vaccinated adults are now much more likely to be infected than unvaccinated ones).

The Brits now find that the vaccine interferes with the body’s ability to make antibodies after infection not only against the spike protein but also against other parts of the virus.

In particular, vaccinated people do not appear to form antibodies against the nucleocapsid protein, the envelope of the virus, which is a crucial part of the response in unvaccinated people. In the long term, the vaccinated are far more susceptible to any mutations in the spike protein, even if they have already been infected and cured once or more. The unvaccinated, on the other hand, will gain lasting (if not permanent) immunity to all strains of the alleged virus after being naturally infected with it even once.

Sure, we don’t expect the corrupt media to cover this, but it’s there for us to read in the government’s own reports. What’s been stunning to watch during the last two years is how the government’s various bodies put out data, independent non-mainstream journalists report on it and are immediately censored, demonized, and/or discredited with hit pieces done, while the MSM ignores it and instead provides narratives that are completely opposite.

It is, therefore, crucial to read the source material yourself so as to not be hoodwinked by propaganda.

The first insurance companies may well be the first to bring this into the open as they’ve real money at stake, and I can’t see them coughing up for claims which threaten their existence.

Here, take a look… over in the land of the guillotine an insurance company has been backed up in court after refusing to pay out a life insurance policy after the insured died from the vaccine.