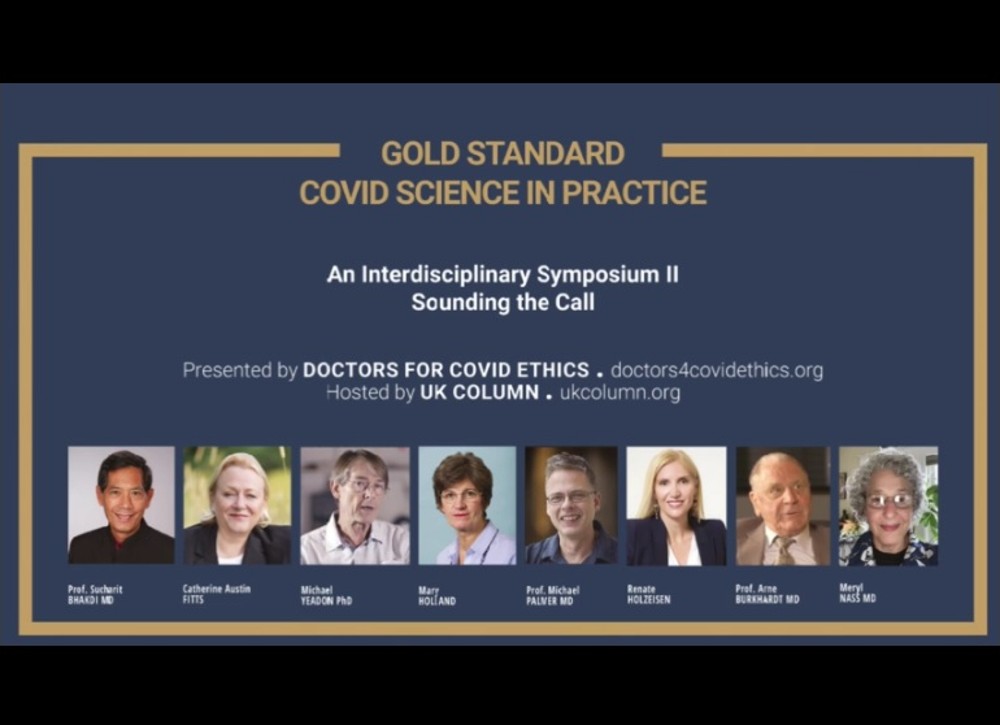 From This email address is being protected from spambots. You need JavaScript enabled to view it.

Politicians on notice of Crimes Against Humanity.

At a “Gold Standard Covid Science in Practice: Interdisciplinary Symposium,” a virtual event on December 10, 2021, a top German pathologist presented findings from a first-ever comprehensive, independent set of autopsies of people who died soon after the Pfizer or Moderna mRNA experimental COVID vaccine products. Most of the deceaseds’ immune systems had attacked the body’s own organs, showing similar patterns of lymphocytes accumulation in never-before-seen phenomena.

The findings are announced as doctors and scientists who have long disapproved of and called for a halt to the mass roll-out of the substances long before Phase III clinical trials are complete, which is at the earliest the end of 2022, say that too little is known about the mRNA spike protein”s long-term effects in the body. [Links to doctors’ calls for halts to mass “vaccinations,” partial list: 1, 2, 3, 4, 5. ]

The autopsies were performed by Professor Dr. Arne Burkhardt, former head of Institute of Pathology in Reutlingen for 18 years. Dr. Burkhardt taught at the Universities of Hamburg, Berne and Tübingen. Subsequently, he worked as an independent practicing pathologist with consulting contracts with laboratories in the US. Burkhardt has published more than 150 scientific articles in German and international scientific journals.  He has audited and certified institutes of pathology in Germany.