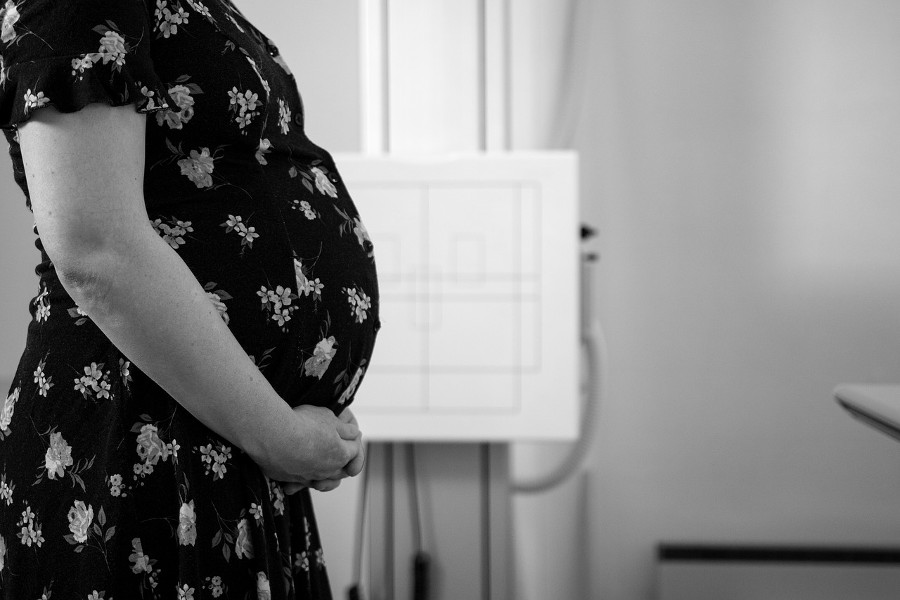 (NaturalHealth365)  According to Mayo Clinic, 10 to 20 percent of known pregnancies end in miscarriage.  Unfortunately, some fertility clinics in the United States have seen a whopping increase in miscarriage and birth defects rates since the COVID shot rollout began.

In addition, real-world data cited in a New England Journal of Medicine paper reveals some ALARMING pregnancy loss rates in women post-jab – but unless you pay close attention to the way the data is presented, you would never know.

As reported by the UK’s Daily Expose and entrepreneur Steve Kirsch, in-vitro fertilization (IVF) clinics in the United States have seen an alarming trend: huge increases in miscarriages and birth defects since the general public has begun taking the COVID shot.

Recently, a public health report by a group called Health Independence Alliance reported that just one large IVF clinic in Utah saw an absolute increase in miscarriages from 28% to 40% between March and May 2021 – that’s a relative increase of 43% compared to the same period the year before.

IVF clinics are also reportedly seeing embryos for transfer containing unusually large numbers of contaminants, as well as other problems.