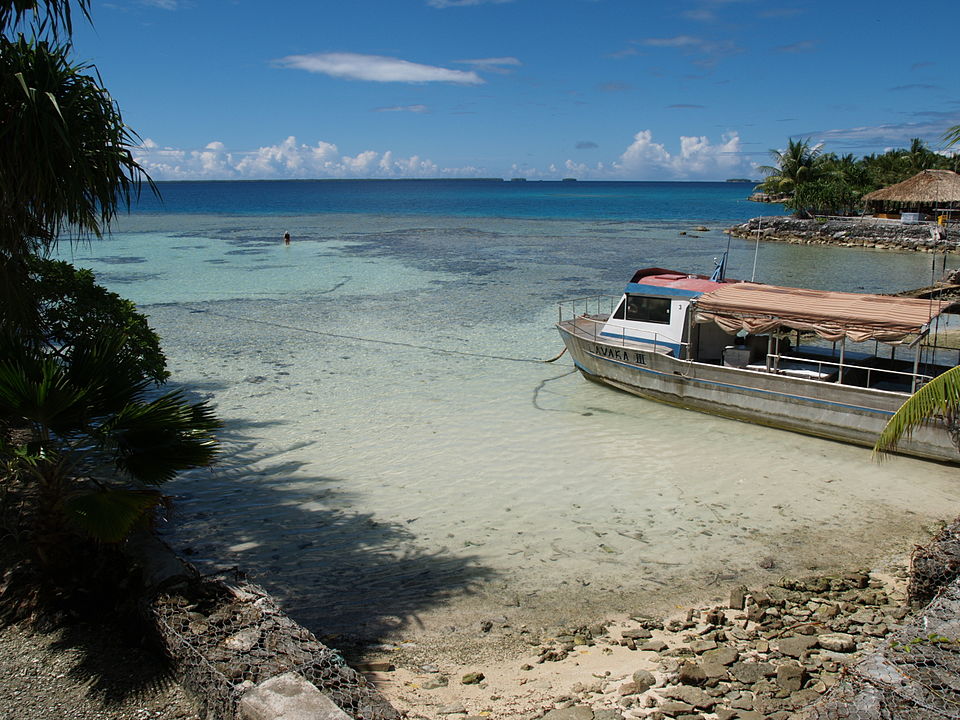 "...families in Tokelau had been under house “isolation” [house arrest] for over seven months. Yet this issue was receiving little to no attention from local media."  All under the watch of Ross Ardern, Jacinda Ardern's father, who has incidentally, just resigned. House arrest means no swimming, no phones, no working from home, no leaving home even. This is since July 2021, all for declining the NZ Govt's 'gift' of the (untested) Pfizer jab. The option to work from home was removed after the second round of the 'free jab'. Note well, this is a country that at the time of this travesty of justice, there was not a single case of covid to be seen. A must read, with three videos there to keep you up to speed. Please share this. EWR

In 1962, Samoa became the first Pacific Island Nation to move from being New Zealand administered to self-governing successfully. An entity with a Samoan administration, endorsed by the United Nations and made up entirely of qualified Samoans.

It is easy to get caught up in the moment. Samoans are so proud of our independent status among the nations of the World, and as a fellow Samoan, I can’t help but share in that same sense of pride and accomplishment. Today, in New Zealand, we commemorate this auspicious moment in Samoan history by celebrating an entire week of Samoan-themed activities known collectively as Samoan Language Week.

But what if Samoa never gained its Independence from New Zealand?

How would that change things in our relationship with New Zealand or with fellow Kiwis?

I do not know the answer to that question, but there is one Pacific island nation out there today that is still under the administration of the New Zealand government. And this nation is where a travesty of freedom has taken place. A mockery of liberty that, in my opinion, can only be traced back to the COVID–19 policies of the Jacinda Ardern-led Labour/Greens coalition government.

That Pacific island nation is Tokelau and knowing what is currently taking place there has put a significant damper on Samoan Language Week for me.

Who can celebrate Freedom and Independence when your Pacific neighbour cannot celebrate with you?

Tokelau and Samoa are more than just neighbours; they are family, aiga. Indeed, the only way to access Tokelau is by a 20-hour boat trip from Samoa.

As one of the Talanoa Sa’o program hosts, I am always on the lookout for Pacifica stories of interest to discuss. Hearing about Tokelauans being placed under House Arrest for refusing the Pfizer Covid-19 vaccine immediately caught my attention.

READ AT THE LINK (videos included)

After Nine Months, No Covid, and being Called Out by Talanoa Sa’o, Tokelau House Arrested to be Freed

Photo: By CloudSurfer at English Wikipedia, CC BY 2.5, https://commons.wikimedia.org/w/index.php?curid=3834105