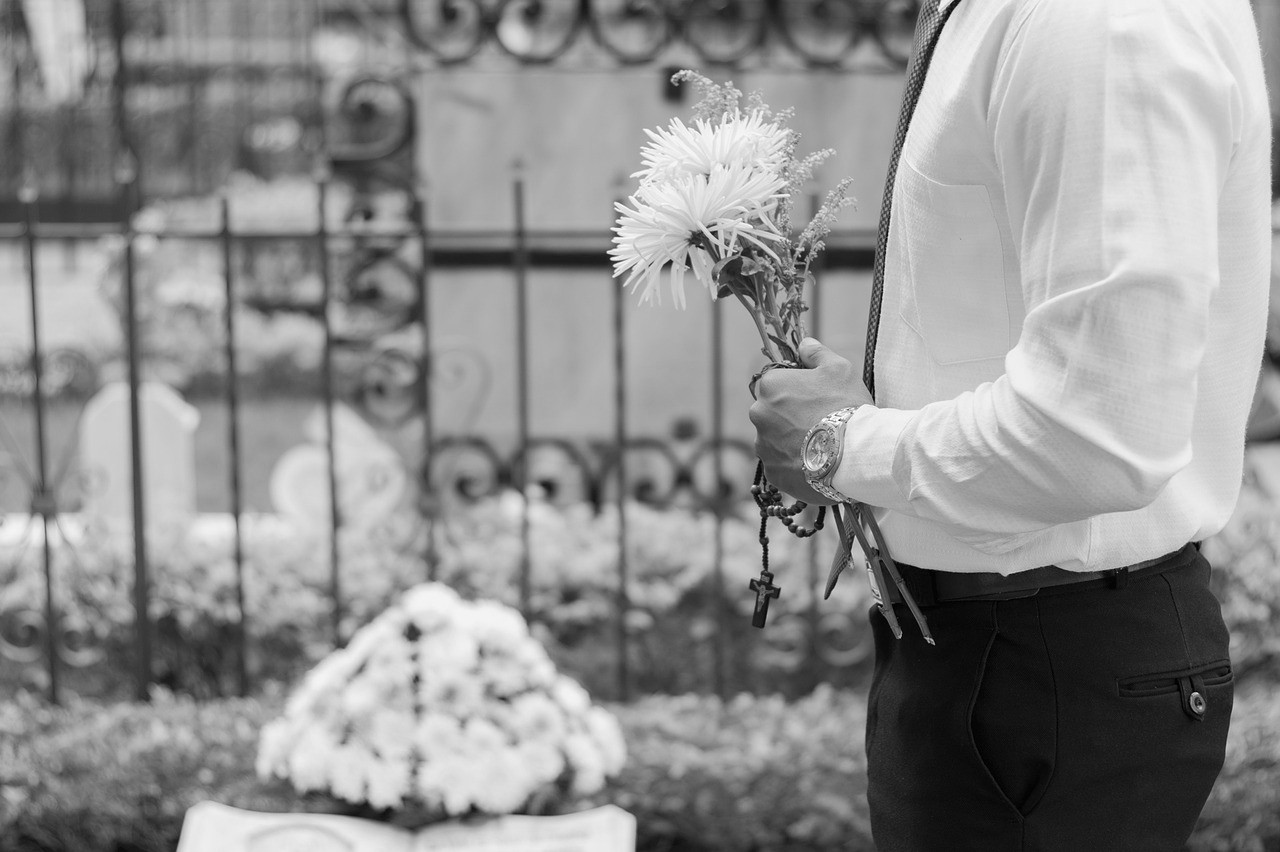 "I have been endeavouring throughout the year to get a true picture of how serious the situation has been but between the official statistics and the lies of government and media this has been well nigh impossible." seemorerocks

2021 has been a veritable annus horribulus with the coming year, 2022 shaping up to be still worse.

Jacinda Adern reached a confidential agreement with Pfizer and since then Pfizer has been the only “vaccine” available in the country. The government began their rollout of the experimental mRNA jab in February. You can read a media version of the programme with their version of how many people have been jabbed HERE .

I remember an early report of a vaccine death.  It was reported by the NZ Herald that the woman had died shortly after receiving the Pfizer jab but this article was quickly amended to take out any reference to the jab, ostensibly to: “not give any ammunition to the ‘anti-vaxxers’ “

Since then we have had TWO deaths reported in the NZ media and no reference whatsoever to the many injuries. It has been obvious to anyone paying attention that large numbers of people have been injured.