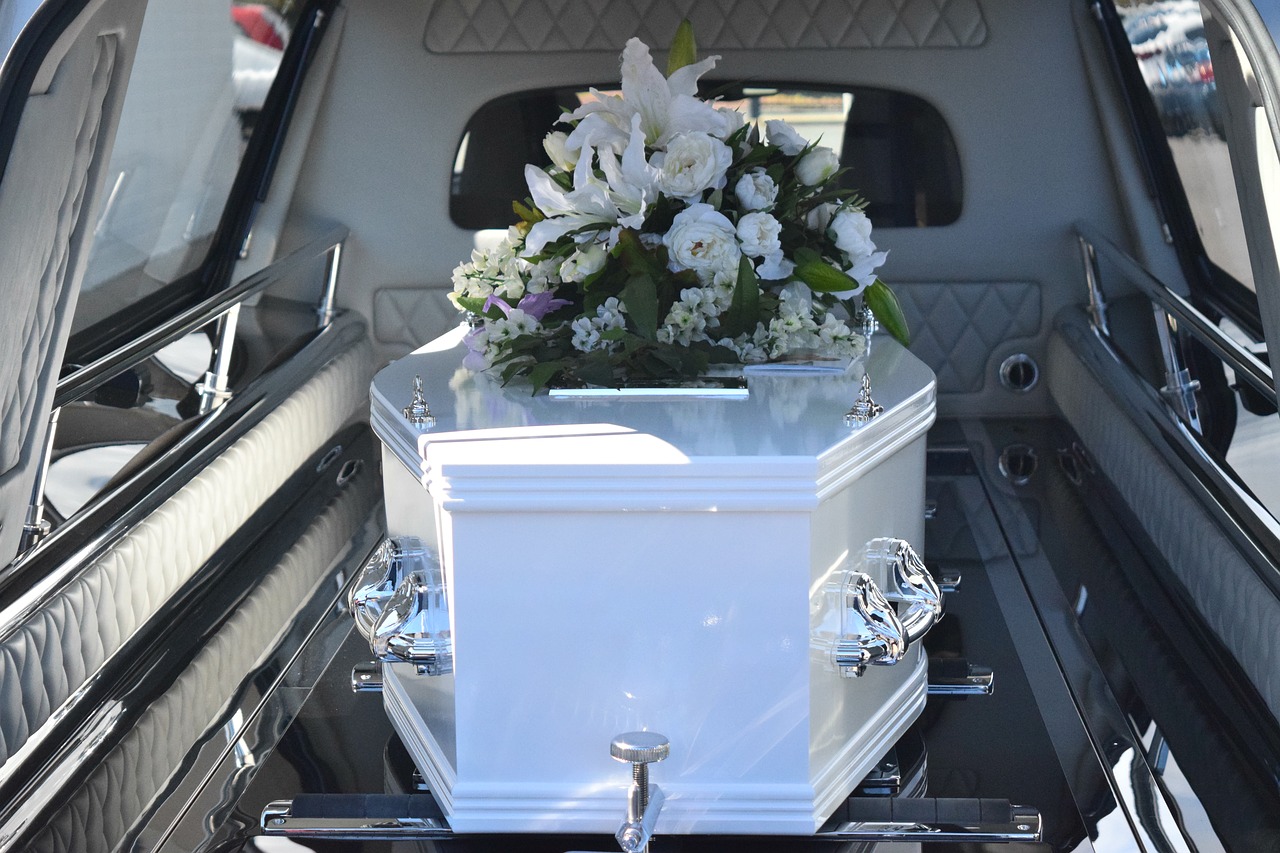 A rush of student deaths and serious heart problems since the government’s decision to roll out  the Pfizer vaccine to 12-17 year olds is government mandated genocide says the NZ Outdoors Party.

The rollout to teenagers only started a few weeks ago, and already two deaths and two other post Vax admissions to Starship hospital have been reported. Another two serious post vaccine injuries in students are under investigation, including  a boy who collapsed in Whangarei and another in the South Island. All are understood to have been healthy until sudden post vaccine heart issues, attributed to blood clots or myocarditis. These are well known adverse effects of this mRNA injection, which is known overseas as the #clotshot.
“The Prime Minister is floundering as the community networks are proving far more efficient at collecting and sharing information than the bureaucrats” says Sue Grey, co-leader of the NZ Outdoors Party. “This highlights one of the problems we have been raising for months. With a novel vaccine that is yet to complete clinical trials, there should be active follow-up of each recipient, to check on their health and to ensure all adverse effects are reported and assessed. The devastating effects on so many families could likely have been avoided if only the government had been more pro-active and transparent about the harm.”
Information obtained under the OIA shows that Medsafe, the government regulator, declined consent for the Pfizer Vaccine in January because it was not satisfied that the benefits exceeded the risks. Since then Medsafe has acknowledged the Pfizer Vax may cause myocarditis, pericarditis and thrombocytopenia and thrombosis( blood clots).
In February the PfizerVax was given “provisional consent for the restricted treatment of a limited number of patients”, and subject to 58 conditions requiring more research and information.
After the High Court case raised questions about the legality of the Vaccine rollout, the government undertook an emergency law reform within 24 hours to remove the restricted use.

Recently the age limit was reduced to 12 year olds. it is understood the Prime Minister wants to inject everyone in New Zealand.
Despite its own advisors concerns, government advertising has repeatedly claimed the PfizerVax is “safe and effective” and “approved by Medsafe”. The Prime Minister herself claimed this recently in Parliamentary question time.
Many doctors and communities are furious about the ongoing devastation the PfizerVax is causing, and that people are not being told about the risks. A petition calling for an immediate suspension of the Vaccine rollout to teenagers launched today reached over 2000 signatures within hours. www.oursay.co.nz