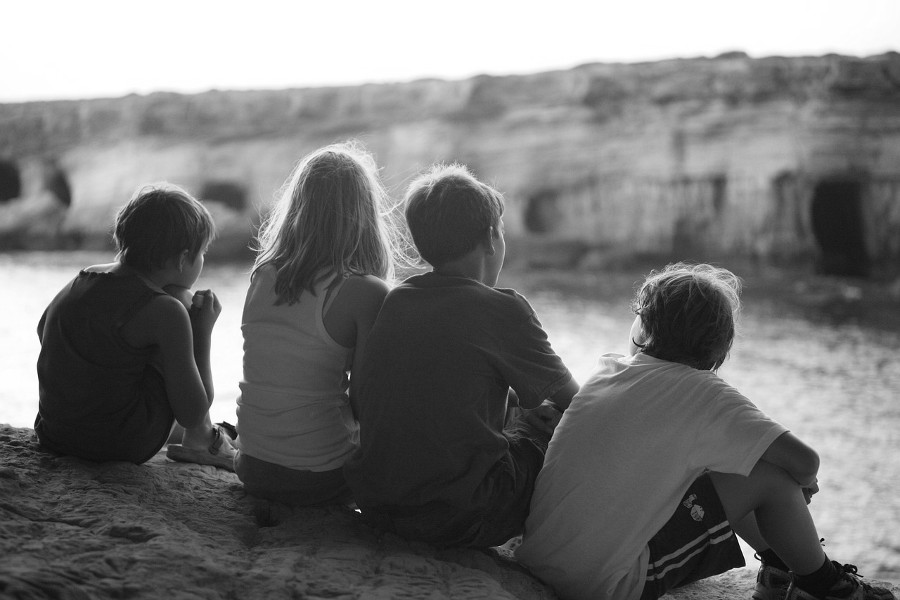 ​We cannot trust, and so must not allow, this venture, since (a) it's Pfizer, (b) most vaccines out there today are full of neurotoxins, and (c) neither Big Pharma nor the medical establishment has ever shown the slightest interest in dealing rightly with the real pandemic that is Lyme disease (as I myself,  a longtime Lyme sufferer, observe in the quote that ends this article).

Pfizer on Tuesday said results of Phase 2 clinical trials of its experimental Lyme disease vaccine delivered "positive" results, including among pediatric trial participants. The vaccine "offers Pfizer the chance to add a growth driver to its mammoth vaccine unit," but some experts say treatment is a better solution.

The drugmaker is developing the VLA15 vaccine in conjunction with the French biotech firm Valneva, which Pfizer described as "a specialty vaccine company focused on prevention of diseases with major unmet needs."

The Phase 2 study included adult subjects and children 5 to 17 years old. Overall, 600 healthy participants were enrolled in the study.

According to the two companies, the "positive" results arising from Phase 2, including "positive pediatric data," will allow them to proceed with a planned Phase 3 trial.

"VLA15 was found to be more immunogenic than in adults with both vaccination schedules tested," and "the safety and tolerability profile seen in the 5- to 17-year age group was similar to the previously reported profile in adults," the companies said.

Similar to claims Pfizer made about booster doses of the COVID-19 vaccines, the drugmaker also said that while the two-dose regimen of VLA15 demonstrated immunity, a third VLA15 dose "increased the level of antibodies against an outer surface protein."