With many blissfully unaware, the global food supply has been largely taken over by the oligarchs 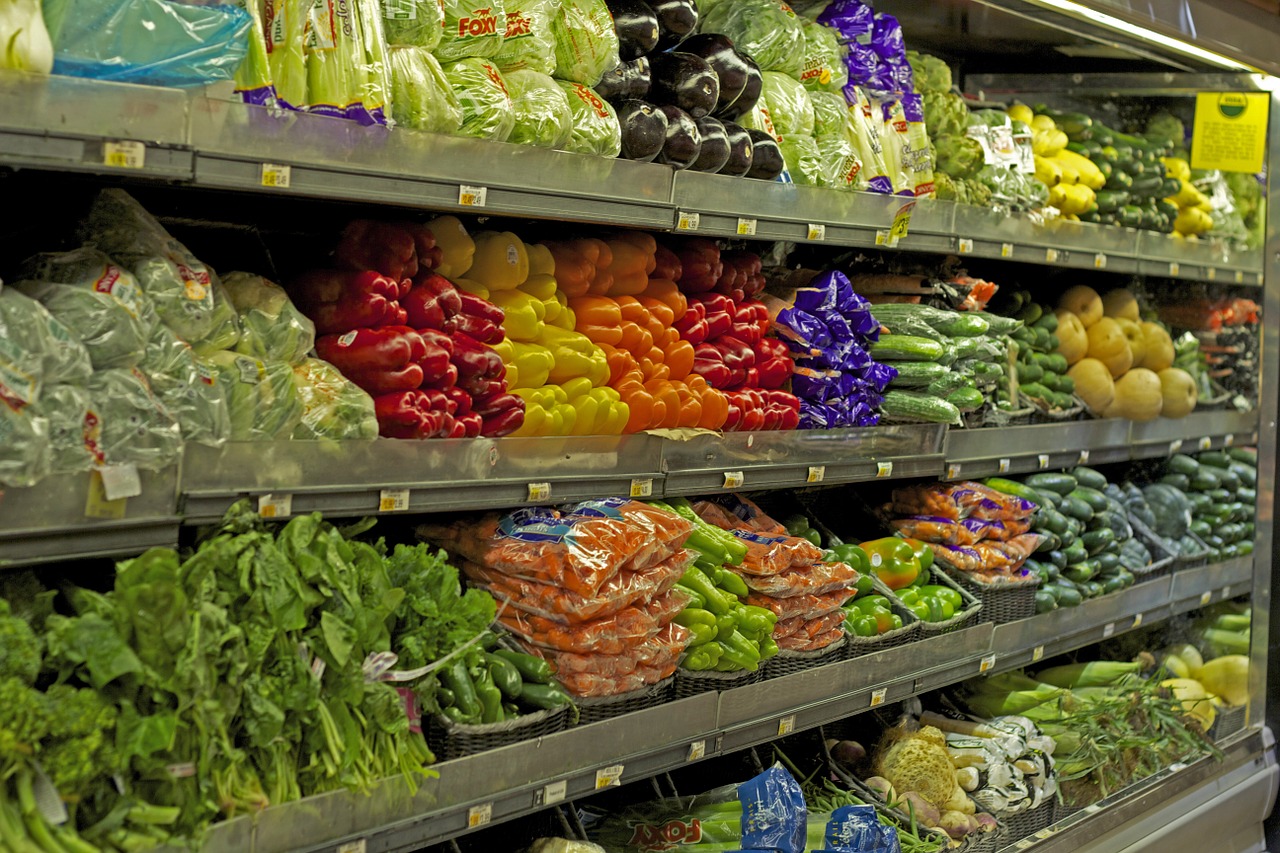 (Natural News) Many people are still blissfully unaware of what has happened, but the global food supply has been largely taken over by the oligarchs, including financial giants BlackRock and Vanguard.

It turns out that BlackRock and Vanguard have been gradually gobbling up ownership of the means of production, and now intend to lord it over the masses by centralizing all food production technologies in the United States and enslaving everyone under their control.

“What happens when they control all of the seeds, produce, and meat too?” asks Corey’s Digs.

“What happens when produce and meat are all grown inside secured facilities after a gene splice or inside a petri dish, and farmland becomes dormant due to overreaching regulations, lack of supplies, and manufactured inflation?”